Know your EV from your ICE! Our Electric Vehicle Jargon Buster: A-M 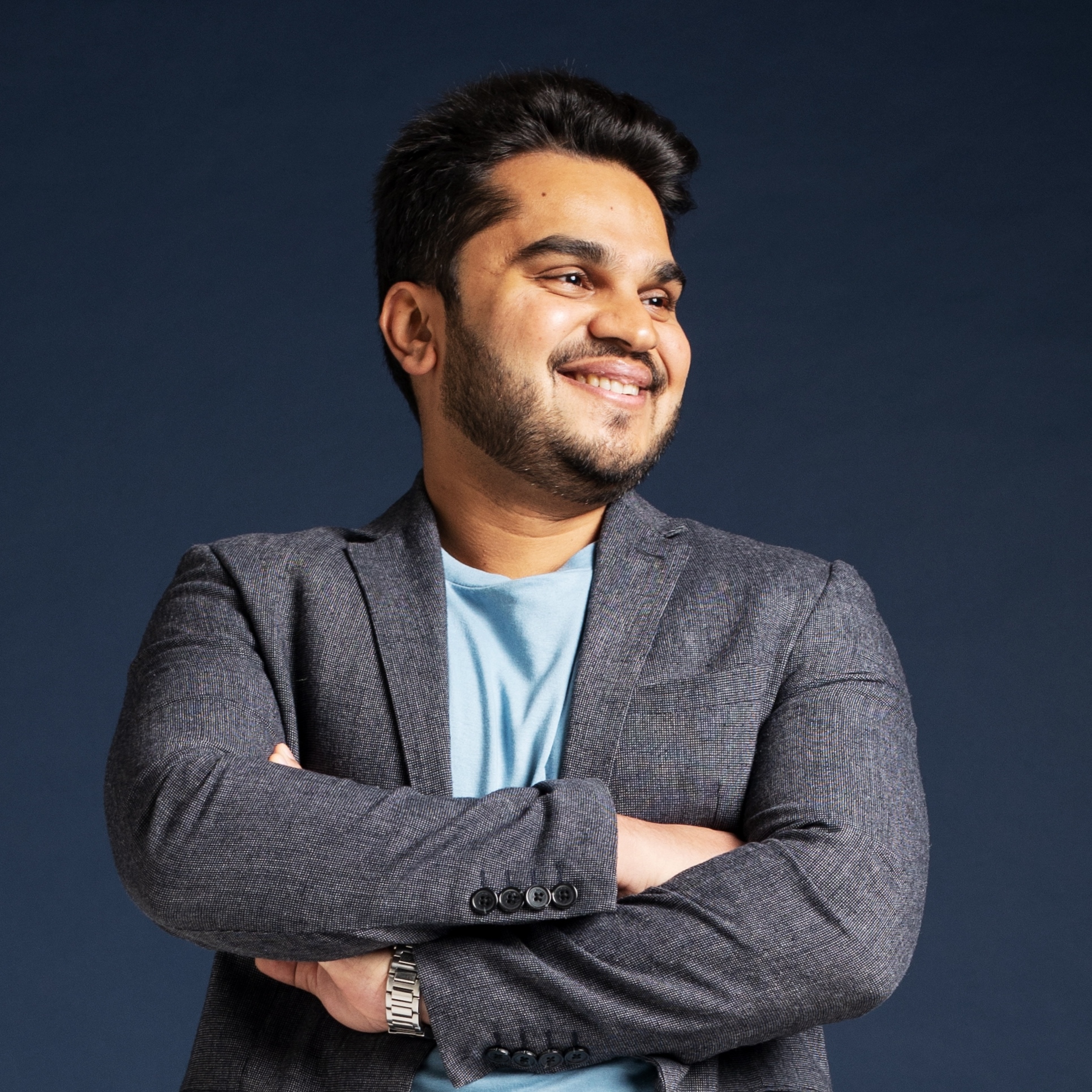 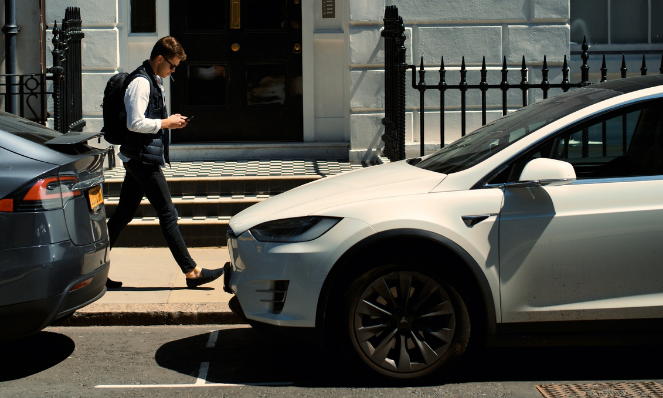 Here at equiwatt, we are very aware that when it comes to electric vehicles, there is a lot of terminology to get your head around. With so many acronyms it can be hard for a newcomer to the world of electric vehicles to know their EVs from their PHEVs.

So, to help get to grips with some of the latest terminology we have created a two-part EV jargon buster to act as your go-to guide for all the need-to-know terms and phrases for anyone interested in electric vehicles!

Read on for everything between A-M or click here to read our guide for N-Z. Let us know if we have missed any out!

AC – Alternating Current, a type of electrical current that changes direction periodically, the voltage level changes with the current. Can travel longer distances than DC and is found in UK homes.

AFV - Alternative Fuel Vehicle, any car that is not fuelled by traditional petroleum-based fuels such as petrol or diesel.

CHADEMO - An abbreviation of ‘CHArge de MOve’, the trade name of a DC fast charging method for BEVs.

DC – Direct Current, a type of electric current that only flows in one direction meaning the voltage level is constantly the same.

EVHS - Electric Vehicle Homecharge Scheme, a grant scheme funded by the UK government via the Office for Zero Emission Vehicles. Offers grant funding of up to £350 at residential properties across the UK towards the installation of a home charger. (This grant is due to end on 31st March 2022)

EV – Electric Vehicle, a vehicle that runs solely on electricity which is stored in lithium-ion batteries that can be charged via a public or home charge point.

Fast Charging – Fast chargers typically have an output of either 7kW or 22kW. When it comes to residential and workplace chargers they tend to be 7kW as it is only possible to charge at 22kWh if the building has a three-phase supply.

FCEV – Fuel Cell Electric Vehicle, sometimes known as Fuel Cell Vehicle (FCV) or a Hydrogen Fuel Cell Vehicle (HFCV) are a type of EV able to generate its electrical power using hydrogen as a fuel. They use a system that is like an electric vehicle, however, energy is stored as hydrogen and is converted to electricity by the fuel cell. FCEV’s do not produce emissions; they emit warm air and water only. They are less common and more expensive than standard EVs, and not readily available to the mass market.

Full Hybrid - A low emission vehicle that runs solely on either a battery (usually smaller than an EV’s) or an internal combustion engine (ICE), though they can run them both simultaneously, switching between the two depending on speed. Sales of new full hybrid vehicles will be banned from 2035 as they still emit carbon into the atmosphere in order to self-charge the battery.

Green Energy – Energy that is generated from natural sources, such as wind, water, and sunlight and doesn’t cause carbon to be emitted into the atmosphere.

Granny Charger – The slowest form of electric vehicle charger. Granny charging takes power from a typical 13amp 3 pin domestic socket and charges at the rate of 2.3kW. Charging through a mains socket is 3 x slower than using a fast charger. Most EV’s come with a granny charger cable as a means of emergency charging.

HEV - Hybrid Electric Vehicle – The term used to describe any vehicle which has both a battery and a petrol or diesel engine (ICE). There are three main types of hybrids: Full Hybrid, Mild Hybrid and Plug-in Hybrid (PHEV).

ICEd - Term used when a public charge point is occupied by a vehicle with an internal combustion engine (ICE), preventing an EV from charging.

kW – Kilowatt, a measure of electricity, particularly in relation to the power drawn by an appliance such as an EV. In EVs, the higher the kW of a battery, the more electricity it can store.

kWh – Kilowatt Hour, the amount of kilowatt energy used in an hour. The higher the kilowatt unit of electric power, the further the car will go on a charge.

LIB - Lithium-ion or Li-Ion battery, a rechargeable battery used in most EVs.

Load balancing – Also known as ‘Dynamic Load Balancing’ is a software function that monitors your homes electricity usage and adjusts the amount of electricity going to your devices, such as your EV, to protect your property's main fuse from being overloaded when charging.

MHEV – Mild Hybrid Electric Vehicle, a type of EV that cannot run solely on battery power. The battery is instead used to support the petrol or diesel engine allowing the car to produce lower emissions. 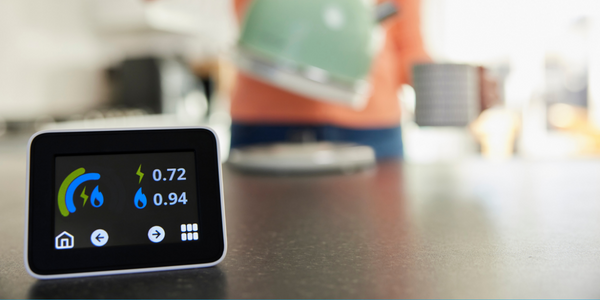 Tackling the energy price cap: Understanding energy usage is great - but an app that saves you energy is even better!

Know your EV from your ICE! Our Electric Vehicle Jargon Buster: A-M